The theme for this challenge is "One Way Trip." So there.

Face-to-face: we will kick this off on Sunday, 2012-09-09 around 5pm at the Metalab. The time is only tentative, so watch this page for last-minute updates. Another get-together will probably follow on Monday.

Chat: come to our IRC channel on freenode.

Something like Jump'n'Roll, Skyroads, the Bit.Trip games or even "Guitar Hero." Something that scrolls back to front, gameplay consists mainly of learning long sequences of moves, the rhythm of the soundtrack may influence the gameplay or may depend on it. (kirill, hop)

After the first meeting we are trending towards the "underwater" theme due to it's novelty.

Top 10% of screen is above water - for deco. Bottom 30% - sea ground. The middle - the playable area. The 20% on either side are not accessible to the player.

Something about the love of a Whale and a Submarine? Maybe a robotic-whale-submarine-villain kidnapped the whale's girlfriend?

Installing PyGame on OS X with SDL from homebrew takes some fiddling. Follow this guide: http://www.daskrachen.com/2011/03/installing-pygame-using-homebrew.html

The current default branch on our Mercurial repository doesn't depend on PyGame anymore. Instead, it has a self-contained "core" module that builds against SDL2, SDL2_mixer and OpenGL. On OS X, install the dependencies using:

then build it using 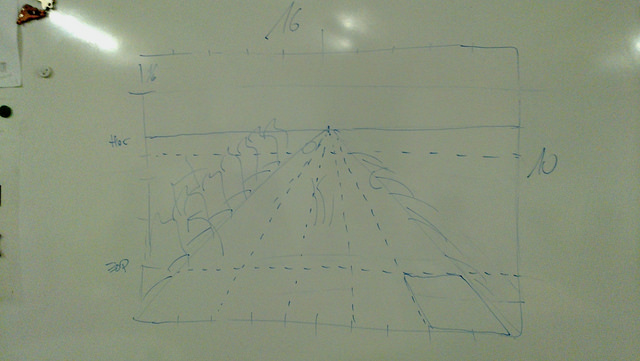 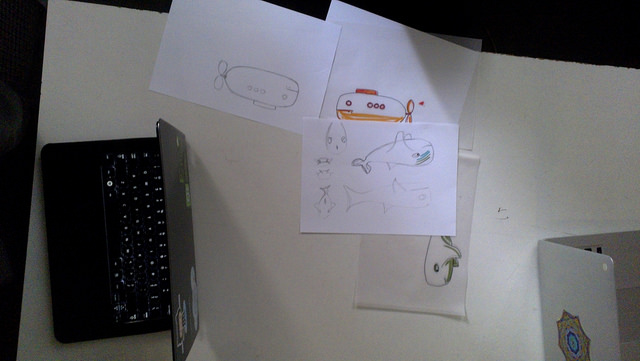 The source is available from the Git repository (you need devkitARM, zlib and sf2dlib). 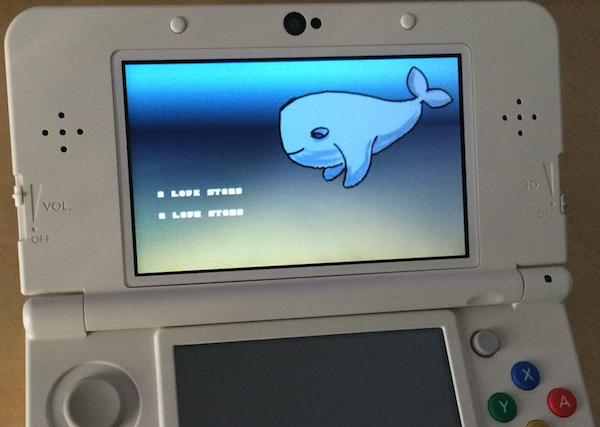 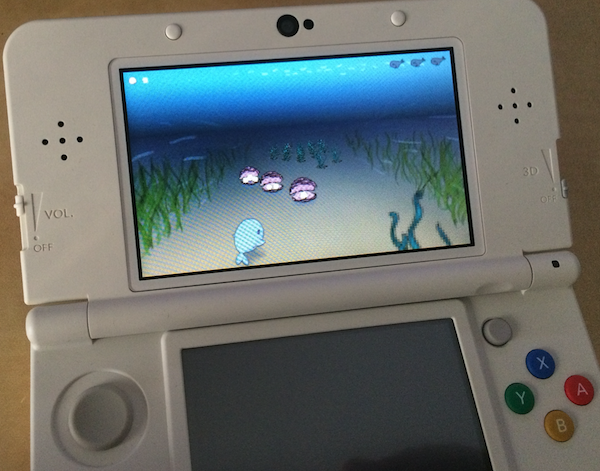 The source is available from the Git repository. 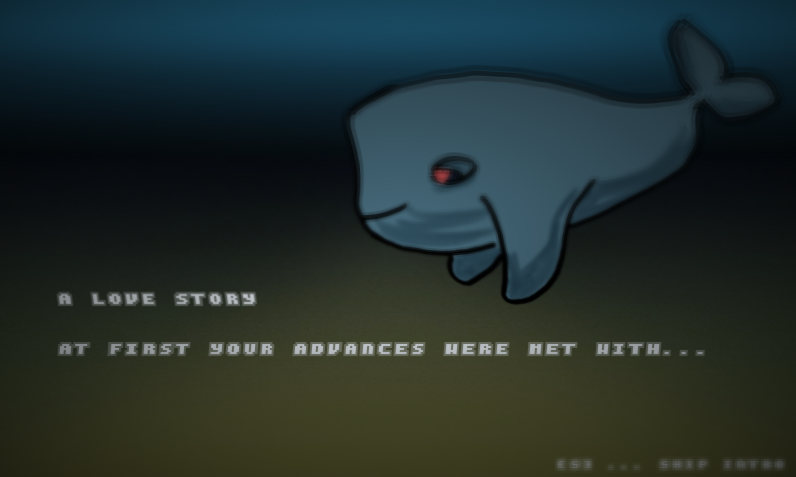 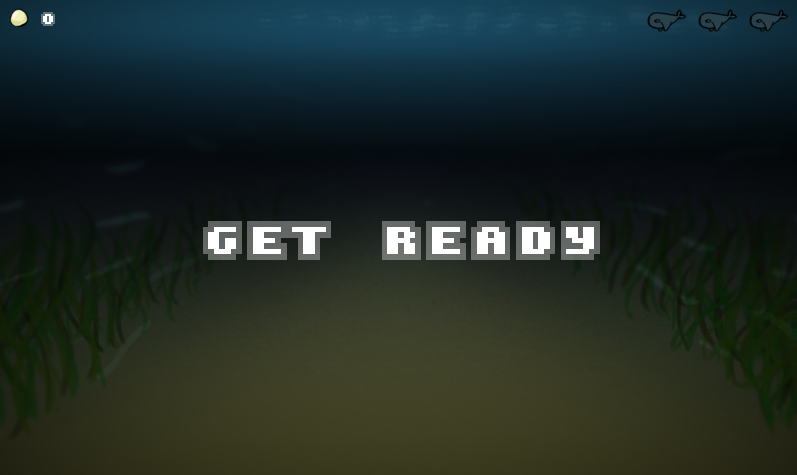 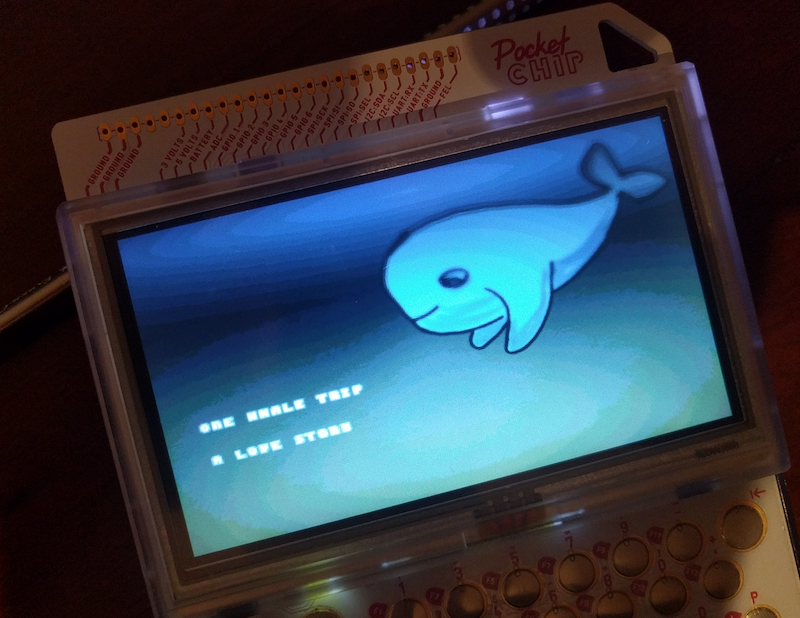 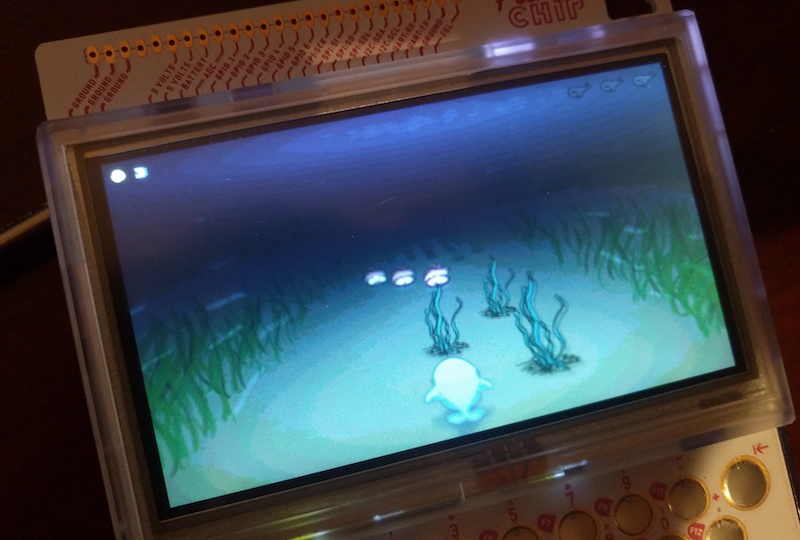